South Africa will look to get some wins under their belt when they take on the underdogs Ireland in first of the three One-Day Internationals this weekend.

The best cricket betting tips ahead of the match are coming right up.

South Africa make for the obvious favourites here – they are the superior-ranked team here and like for like, their player quality is much better than the hosts’.

So while the winner betting tips will favour the Proteans, let us go the extra mile and back the markets where the odds are decent enough to make a good profit.

As the number five ranked team in the ICC ODI Rankings – just one place below India, it is hard to imagine them succumbing to Ireland in this ODI series.

South Africa are travelling to Ireland after beating West Indies 3-2 in a five-match T20I series. With the ball, the likes of Anrich Nortje, Lungi Ngidi, and Kagiso Rabada were fairly impressive while in the batting department, Quinton de Kock and Rassie van der Dussen had a couple of good innings.

Needless to say, this upcoming series against Ireland serves as a good practice run for other Protean players to find some momentum and form.

Their last ODI series was against Pakistan back in February. While they lost that series 2-1, they did score upwards of 270 runs in each of those three matches.

De Kock and Van der Dussen were on fire for South Africa in that series as their knocks helped the hosts put big runs on the board.

Ireland are ranked number 12 in the rankings – sandwiched between the Netherlands and Zimbabwe. This tells us all there is to know about the Irish team.

Most recently, they played the Dutchmen in a three-match ODI series which they lost 2-1. In all of those three matches, Ireland could never score more than 200 runs. Moreover, two of those games saw Ireland’s batting order fall like dominos.

Prior to that, they played Afghanistan in a similar ODI series – that one, the Irish lost 3-0 although, they did bat exceptionally well by their standards by putting up totals exceeding 250 runs on average.

But this match against South Africa will be their toughest one yet of the year. Ireland’s batsmen will face some of the most formidable seamers in the ODI format right now and most likely, we may see them crumble despite the home advantage.

Expectations will be high from Paul Sterling and Andy McBrine – two of Ireland’s highest-ranked players – to lead the resistance.

The match will be played at The Village Stadium in Malahide, Dublin.

Ireland have never won an ODI here since 2014 – back then, they won that game against Scotland by 3 wickets.

That said, the conditions in Dublin on Sunday are expected to be cloudy with showers predicted. Expect rain to play spoilsport with possibilities of a reduced number of overs in the match.

This upcoming meeting will be their sixth ODI meeting in history. 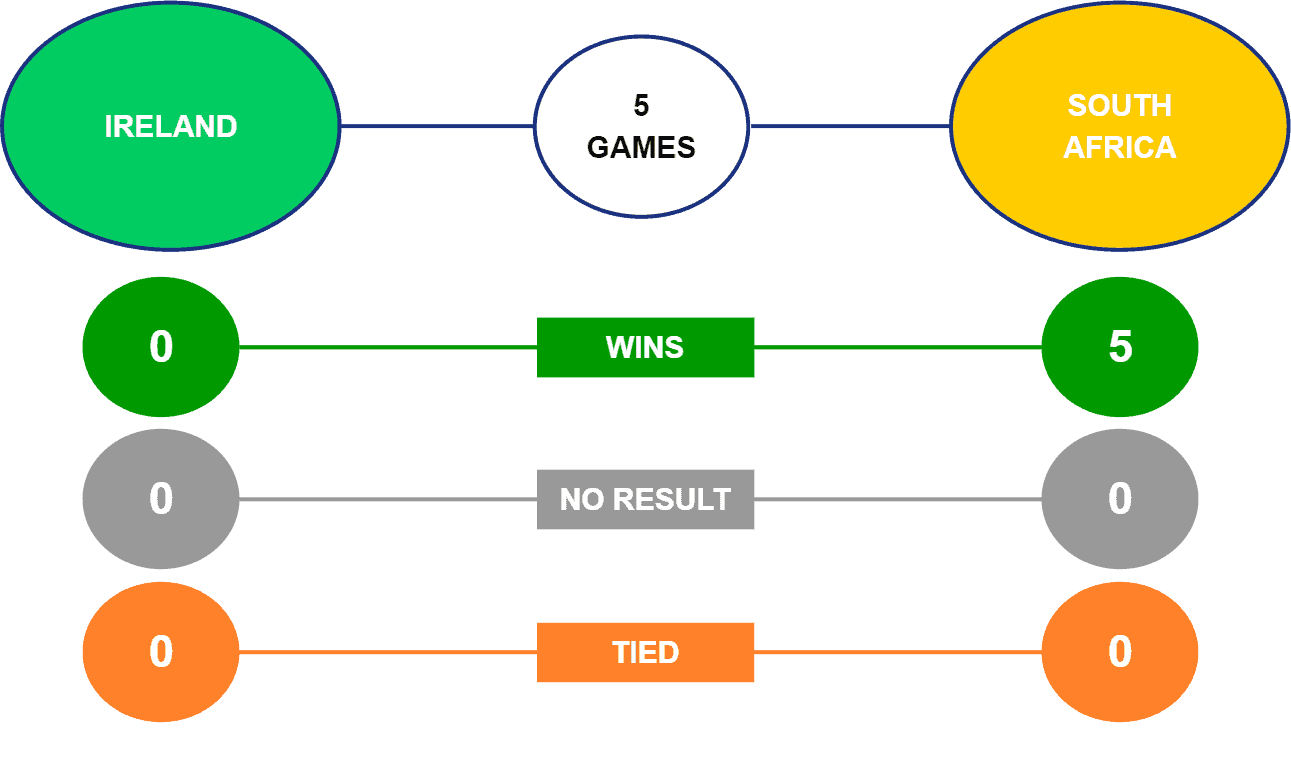 Ireland have had better luck in the toss department, winning it thrice of the five times. Let’s back them to continue that winning trend at least in this segment.

South African make for the obvious choice to win the ODI as well as the series with a possible clean sweep.

So let’s take a calculated risk and back Quinton de Kock to be the top batsman for South Africa in the first match. He certainly makes for an appealing bet as his ODI record is quite exceptional. Plus, he did score 82 runs against Ireland the last time he faced the side.

And lastly, he had a very good T20I series against West Indies, scoring three back to back half centuries.