Peshawar Zalmi and Karachi Kings will face off in the first eliminator of the tournament in a bid to keep their title hopes alive in the Pakistan Super League 2021.

This is an evenly matched fixture that can very well go either way. Both teams picked up 10 points from five wins but Zalmi finished third owing to a superior net run rate.

Karachi Kings qualified for the playoffs by the same token – they were tied at 10 points with Lahore Qalandars but once again, a higher NRR got them through.

For this match, we are inclined to go with Karachi Kings owing to their slightly stronger squad and the fact that as the defending champions, momentum is on their side to win this game.

Karachi Kings were off to a rocky start in the Abu Dhabi leg, losing three matches back to back before staging a comeback with back-to-back wins in their last two group stage games.

The resurgence started with a 7-run win over Lahore Qalandars where Martin Guptill and Babar Azam added 97 runs between the two. They won their next game against Quetta Gladiators 14 runs, this time Sharjeel Khan, Chadwick Walton, and Danish Aziz getting the job done with the bat.

The Kings were just as impressive with the ball in that match with Mohammad Ilyas and Arshad Iqbal picking up five wickets. That said, it would be fair to say that luck has definitely favoured them in this tournament, seeing that they made it to the final four on the back of a higher NRR.

Nonetheless, the team is brimming with confidence at the moment and will fancy their chances of upsetting a rather inconsistent Peshawar Zalmi. Especially when like for like, their playing XI have had a slightly more steady season.

Peshawar Zalmi looked a lot confident in the Pakistan leg of the tournament, picking up three wins in their five games at home. In the Abu Dhabi leg, however, they have been quite erratic with just two wins in their last five.

They have been alternating between wins and losses with their last match against Islamabad United ending in a 15-run defeat. For what it’s worth, the Zalmi boys did a fabulous job of reaching the target of 248 runs, falling just a few runs shy.

That game was on Thursday and since then, the Zalmi have had ample time to rest their players ahead of this eliminator fixture.

In the likes of Shoaib Malik and Kamran Akmal, there is a great deal of experience in this Peshawar Zalmi side. Combine that with the striking abilities of David Miller, Hazartullah Zaizai, and Shane Rutherford,  The Zalmi have got a pretty capable batting attack.

Bowling wise, expectations will be high from Wahab Riaz to get some early crucial wickets.

This being a late-night fixture, the team batting second will find the advantage.

The two sides have met 14 times with Peshawar Zalmi winning on nine occasions.

The Kings, however, have won three of their last four meetings in the Pakistan Super League. As for their last match, it ended in a 6-wicket win for the Zalmi, thanks to some brilliant bowling.

The tally is evenly tied in the toss department with 7-7. 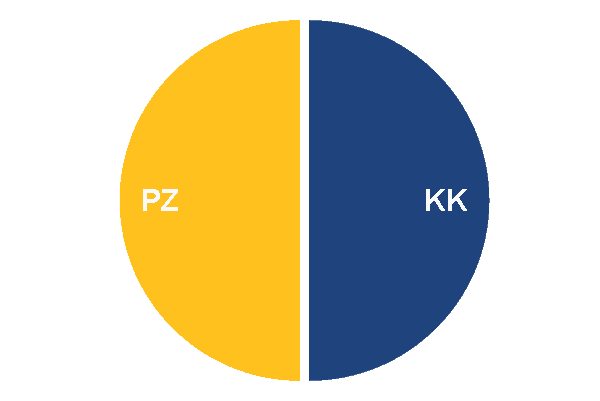 Karachi Kings are now just two wins away from reaching the final and having a shot at the title once again.

With two wins in a row, they will certainly fancy their chances of building on this rhythm and picking the third one. Led by the likes of Babar Azam and Martin Guptill, there is plenty of talent in this team to take on the Zalmi side and send them packing out of the tournament.

Even though Peshawar Zalmi are talented and experienced, their lack of consistency may just prove to be their downfall.