Croatia and Spain will go head to head in the European Championship Round of 16.

Both teams are heading in this game on the heels of big wins in their final group match. Croatia may have scraped through but their chances of making it further are not looking that great.

Spain, on the other hand, played some phenomenal football against Slovenia and made a huge statement.

They have been in a much better form on the whole and consequently, will start as the favourites in our betting tips and predictions for this Euro 2020 Round of 16 game. 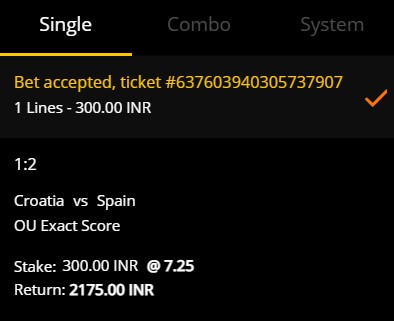 Croatia started their Euro 2020 campaign on a disastrous note with a 1-0 defeat to England, followed by a 1-1 draw against the Czech Republic. In the final group match, however, the Blazers beat Scotland by 3-1 to finish second in Group D and earn a ticket into the Round of 16.

Needless to say, Zlatko Dalic’s men haven’t had the best of the time in the European Championships so far and by the looks of it, things are only going to get difficult for them. Since reaching the final in the 2018 World Cup under Dalic, Croatia’s form has dwindled gradually over the last couple of years.

With underwhelming performances in the UEFA Nations League and a series of uneventful results in the friendlies right before the Euros (1-1 draw against Armenia, 1-0 loss to Belgium), Croatia came into the tournament as the underdogs.

And now to make matters worse for them, their attacking talisman Ivan Perisic will not be available for this game as the 32-year-old tested positive for the Covid-19. Two goals in the last two games, he has always played an instrumental role in the team and his absence may just spell their doom.

Spain may have started slowly in the tournament but that seemed to have done the trick for them. La Roja beat Slovenia 5-0 in their final group game and fired warning shots to the rest of the teams in the Euros.

They started their campaign with a goalless draw against Sweden and followed it with a 1-1 draw against Poland (Robert Lewandowski scored an equaliser). But as they say, better late than never – the 2010 World Champions finally joined the party and are ready to go the distance.

Luis Enrique’s men have lost just one match since November 2018. They went through the Euro qualifiers unbeaten (eight wins in 10 matches) and also qualified for the Nations League Finals later this year.

This is a team that is looking confident and definitely capable of winning their fourth European Championship title.

The two sides have met eight times with Spain leading the Croats by 4-3 (one game ending in a draw). 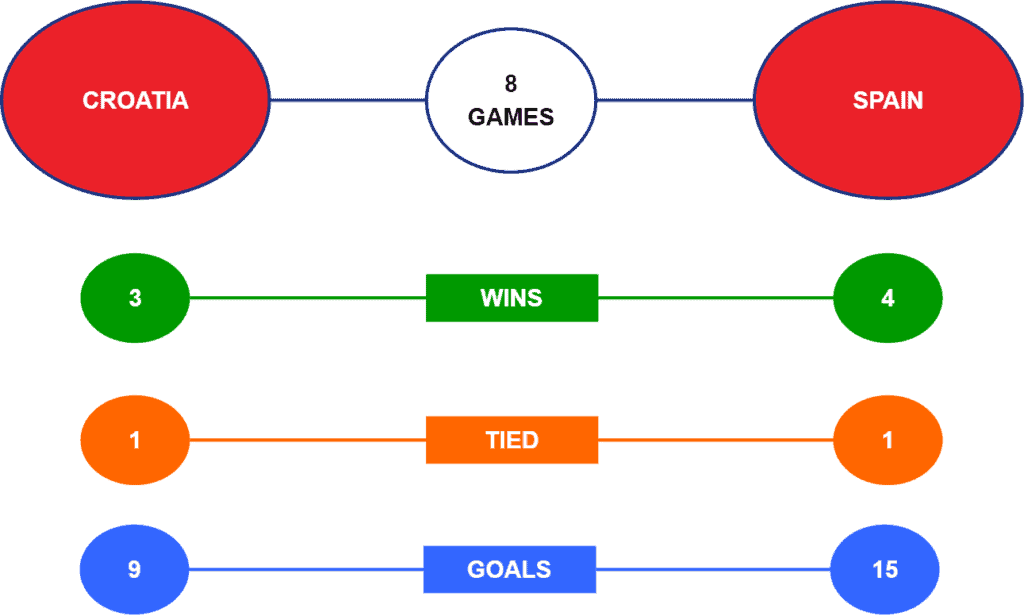 Recommended Bet: Back Spain to qualify @ 1.28 with Casumo

The fact that Croatia struggled a bit to qualify for the knockouts tells us all there is to know. Plus, with Perisic not playing in this game, it will be interesting to see how they fill in the void and cope with his absence in the attack. But all things considered, they are a team capable of fighting and making things absolutely difficult for the Spaniards.

As for Spain, they are in a brilliant form, sailing high on momentum from that resounding whitewash of Slovenia. With that kind of confidence, this Spanish side can wreak some serious damage.

This may be a close affair – one that may see extra time – but Spain have the goods to win here and make it to the quarterfinals.

Alvaro Morata to be Anytime Goalscorer

Recommended Bet: Morata to be anytime goalscorer @ 2.30 with Betway

Morata may have missed a few chances in the Euros so far, including a penalty kick against Slovenia, but that is not to say that the 28-year-old is out of form. He did score in the 1-1 draw against Poland and as a key component of Luis Enrique’s attacking plans for the team, he is set to start in the playing XI again.

And if it’s any consolation, he did score against Croatia in the Euro 2016.

Croatia have been conceding in their last few matches while Spain are looking to make a habit of scoring. This being a crucial tie, we can expect goals from both sides, which in total ought to be more than 2.5 goals. By the same logic, you can also bet on both teams to score here.